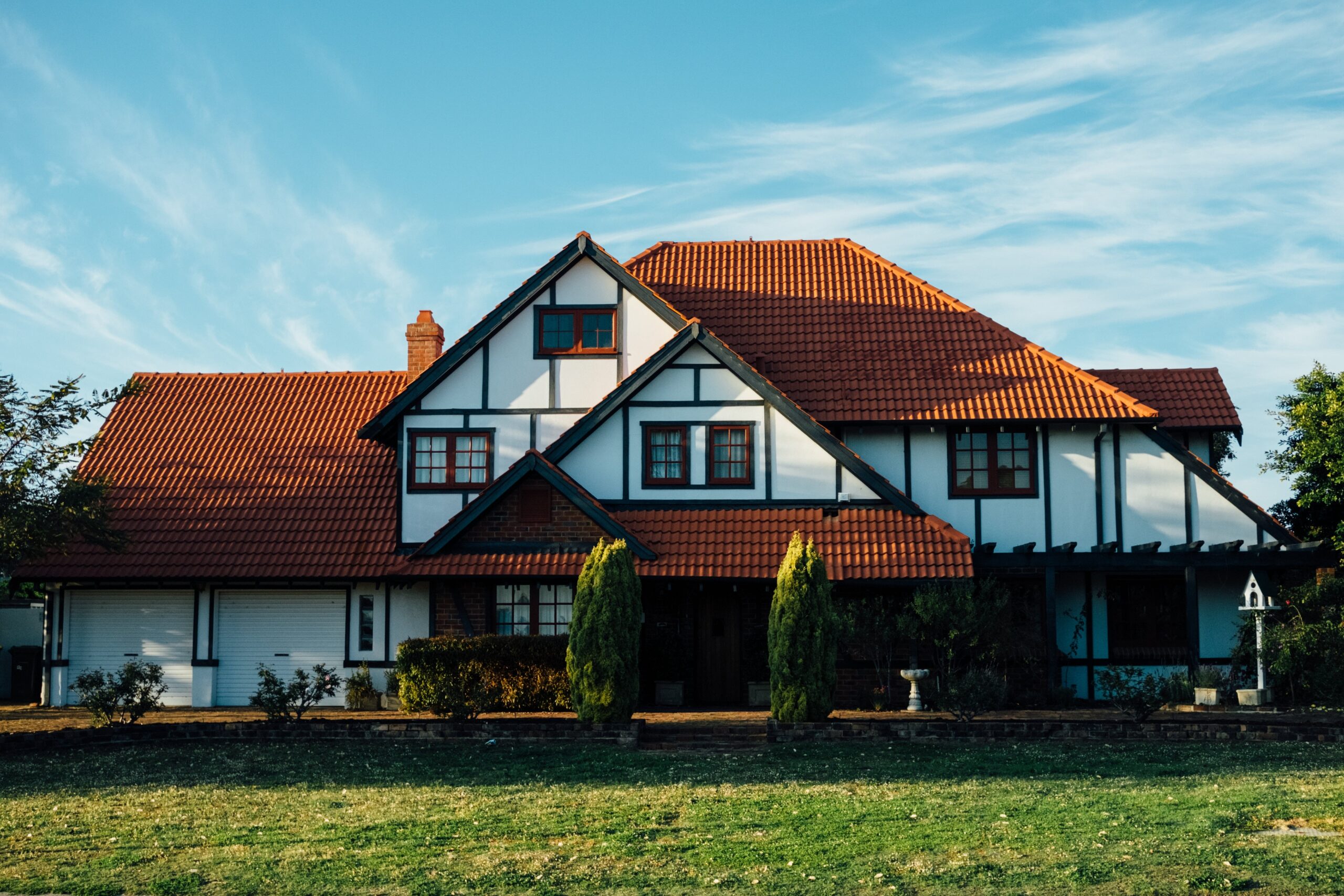 You won’t be surprised to hear that number one was to exercise more, closely followed by eat more healthily, cut down on alcohol, stop smoking and spending less time on internet and social media sites.

While we are unable to help you with the above resolutions, which are reportedly found in the top 10 resolutions made by most people across the UK, we can help with the resolution that was 14th most popular on everyone’s list last year. This was to move home!

January can be a really good time to put your home on the market, or go house hunting or look for a home to rent. The beginning of the year is a time that people take stock of their lives. They look at where they are in life, what they have achieved over the last year, and what they hope to achieve in the year ahead.

Homeowners know that spring can be a very busy time on the housing market and want to have their homes on the market before it gets congested and ideally sold by this time. It can be very hard for your property to stand out in a crowd in spring, but in January there is much less of a crowd of properties on the market, but far more people looking for properties.

In the spring and summer months we see a lot of ‘window shoppers’ who are thinking about moving house, but then go on holiday, throw themselves back into work, and the house hunt is forgotten. People think about moving house in summer, but often don’t make the move until much later in the year.

Many of the homebuyers we meet in the winter months are serious buyers and we often find homes are sold to them with far less viewings and they are keen to get moving quickly.

If you have ‘move house’ on your list on new year’s resolutions for 2019, then call us now and we can have a chat about the properties we have available that may be of interest to you.

If you are considering selling or renting your property please do contact one of our experience property professionals on 01733 567123 or email us at home@letters.co.uk. We are a local independent Estate Agent who have been working within Peterborough and the surrounding villages for over 28 years giving us an extensive knowledge of all aspects of the property market. We work with a number of trusted supplies such as solicitors, mortgage brokers, building surveyors and tradesmen giving us the ability to offer our clients everything under one roof.

We hope to hear from you soon!

What Our Customers Say... 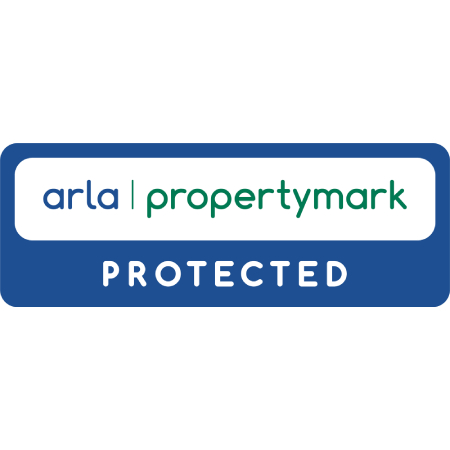 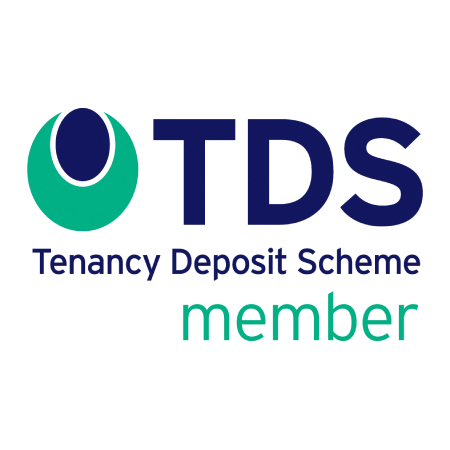 Letters Home Sales has been independently selected by Dwellworks, the industry leader of global mobility support services as their exclusive Relocation Agent. As your local Relocation Agent, we work together with around 600 fellow Relocation Agent offices across England, Scotland, and Wales, showcasing your property to increased buyer activity. We will also help you with your onward property search wherever that may be. 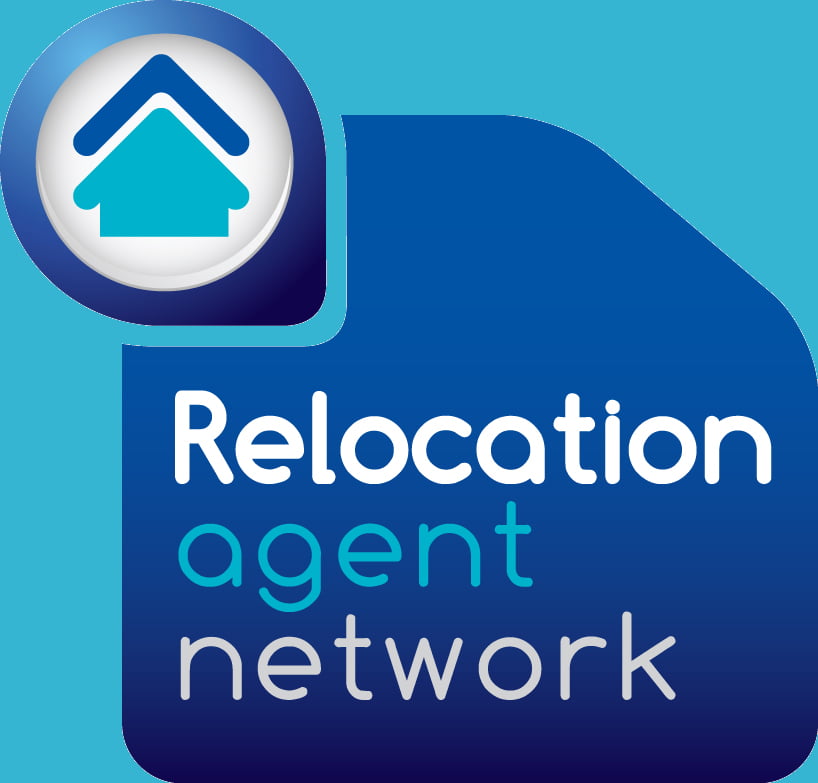 This website uses cookies to improve your experience while you navigate through the website. Out of these, the cookies that are categorized as necessary are stored on your browser as they are essential for the working of basic functionalities of the website. We also use third-party cookies that help us analyze and understand how you use this website. These cookies will be stored in your browser only with your consent. You also have the option to opt-out of these cookies. But opting out of some of these cookies may affect your browsing experience.
Necessary Always Enabled
Necessary cookies are absolutely essential for the website to function properly. This category only includes cookies that ensures basic functionalities and security features of the website. These cookies do not store any personal information.
Non-necessary
Any cookies that may not be particularly necessary for the website to function and is used specifically to collect user personal data via analytics, ads, other embedded contents are termed as non-necessary cookies. It is mandatory to procure user consent prior to running these cookies on your website.
SAVE & ACCEPT

We regret that we are unable to admit anyone without a pre-agreed appointment.

We continue to operate a locked door policy, if you plan to visit us please contact us in advance.

Thank you for your continued co-operation.